A report made to the National Response Center Wednesday, reveals Stolthaven released over 191,000 gallons of benzene, styrene, toluene, xylene and other chemicals into the floodwaters near Braithwaite, discrediting the Department of Environmental Quality reassurances about chemical release made last week.

“Stolthaven failed to prepare and our state Department of Environmental Quality failed to make them do so,” said Anne Rolfes, Founding Director of the non-government watchdog organization, Louisiana Bucket Brigade.

A Louisiana Department of Environmental Quality said that the report was about the worst-case scenario and it had not been determined if any chemicals were released, but residents caught in Hurricane Isaac’s flooding smelled and saw “horrible” chemicals in the water.

Photos of the Stolthaven spill and flooding can be viewed on Flickr: 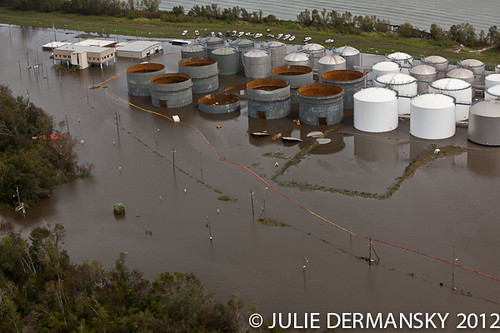 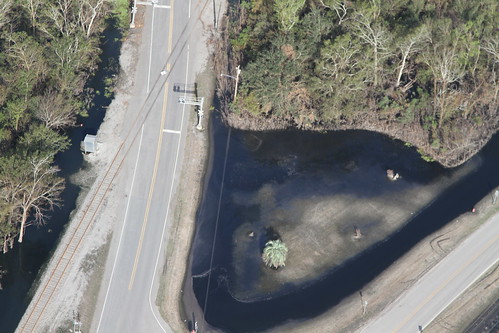 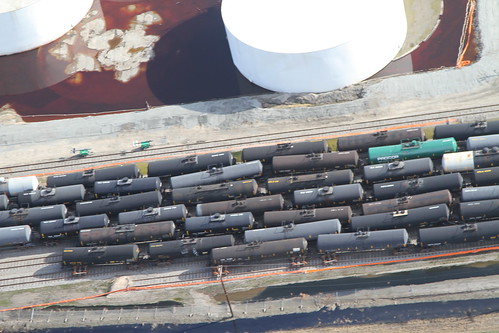 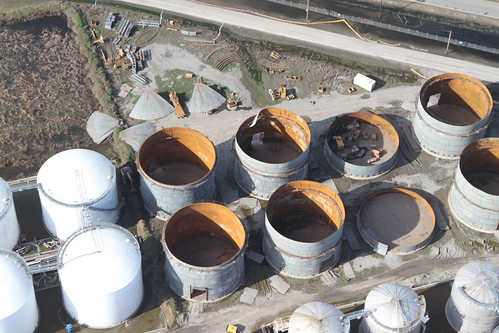 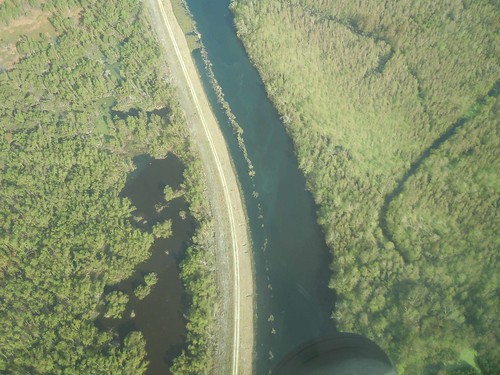 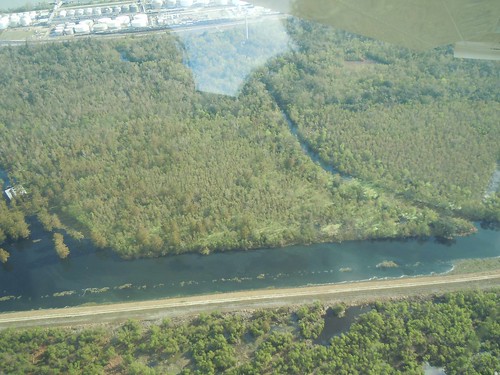 Thursday, Stolthaven New Orleans LLc, a chemical holding and transfer facility in Plaquemines Parish, admitted in a report that it released more chemicals during Hurricane Isaac than initially thought.

The report cites Hurricane Isaac as the reason for the problem with a storage tank.

Residents across south Louisiana continue to struggle in the Isaac aftermath of flooding and chemical release.

Attorney Dominick Impastato filed a class action lawsuit against Stolthaven Tuesday on behalf of residents impacted by the chemical release.

“There are people who have seen, who were there rescuing people in the aftermath of Hurricane Isaac off of rooftops, who know what they smelled something very horrible, saw chemicals on the water, and have serious concerns because of it,” said Impastato.

“I understand that we all experienced a hurricane and its aftermath is far worse than we expected,” said Kelly Cagle. “However, Stolthaven needs to step up to the plate and admit fault and clean up their mess.”

The National Response Center is the federal point of contact for spills.

The Louisiana Bucket Brigade is an environmental health and justice organization supporting neighborhoods’ use of grassroots action to create informed, sustainable communities free from industrial pollution.

“Stolthaven’s report discredits reassurances made last week by the Department of Environmental Quality,” Louisiana Bucket Brigade asserted in a written statement on Thursday.